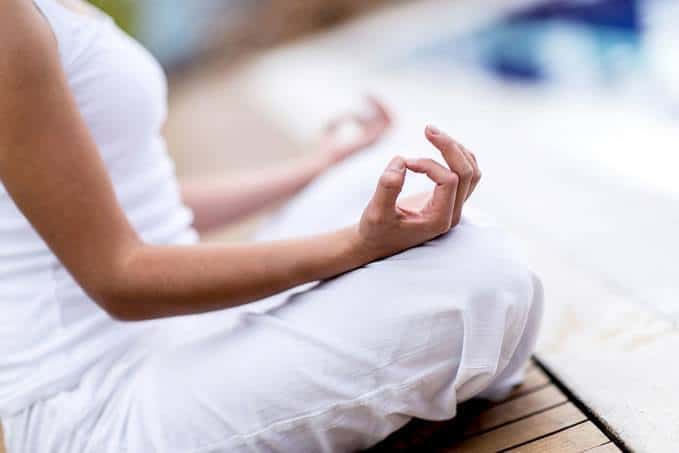 Yoga and meditation have made a major infusion into American culture over the past few decades, and we’ve all heard of at least some of the physical and psychological benefits of practiced relaxation. Public interest in mediation has enabled researchers to begin thoroughly testing these benefits, beyond feelings of inner peace, balance, and well-being. As it turns out, meditation may have a bigger effect on your biology, beyond the mental health benefits it offers.

Before telomeres and their function were properly understood, a breakthrough study published in the Journal of Personality and Social Psychology in 1989 examined the effects of meditation practice on health factors in the elderly. Two types of meditation, Transcendental Meditation and general Mindfulness Training, were used by patients at elderly care homes.

The researchers found that patients who meditated scored better on measures of cognitive flexibility, mental health, blood pressure, and other ratings of aging than those who never meditated. Interestingly, people who practiced the more intensive Transcendental Mediation scored the best, and the physical and cognitive effects lasted longer.

Since this, scientists became very interested in the physical and psychological benefits of different types of meditation. It wasn’t until we fully understood the function of telomeres and aging that scientists were able to see a clear picture of meditation’s benefits. A multitude of studies have begun to demonstrate how meditation can help lengthen telomeres and slow the rate of cellular aging.

What does that even mean? Here are the details.

Telomeres are the protective caps that are found on the ends of the chromosomes of all eukaryotic organisms (including humans and animals). DNA replication is an imprecise process, so when cells divide, the telomere caps often aren’t replicated. This causes the telomeres in your cells to shorten the more they replicate, so that older people tend to have shorter telomeres.

That’s why their length is largely correlated with age. The older you are, the shorter your protective end caps are. 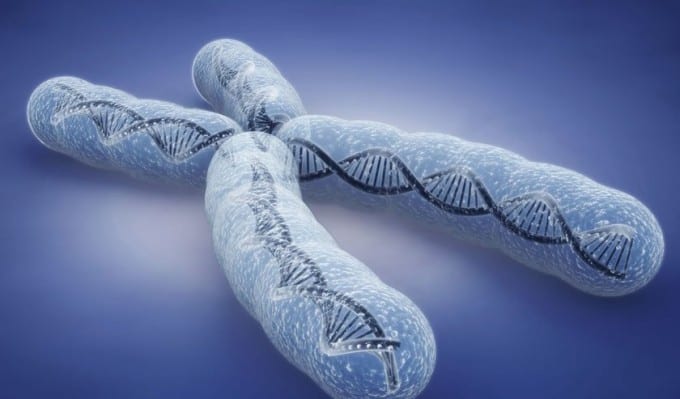 Telomeres are assisted by an enzyme called telomerase, working to counteract telomere shortening by adding new DNA to the caps. The enzyme works to forestall the inevitable by preventing the telomeres from signaling the cell to die or stop dividing.

Even with the efforts of telomerase, the telomeres still shorten over time, causing the cell to stop functioning properly or to die entirely. This process gives scientists a unique opportunity to study cellular aging.

A 2010 study published in Psychoneuroendocrinology was the first to show a link between meditation, telomerase activity, and positive psychology. They found that people who went on a 3-month meditation retreat had higher telomerase activity, increased mindfulness, reduced neuroticism, and a better understanding of their purpose in life.

Scientists at the University of California San Francisco examined the degree to which women tended to focus on the present, compared to those who had a wandering mind. They found that women who focused on the present were more likely to have longer telomeres. Women who let their minds wander could add up to 4 or 5 years to their cellular age.

Meditation that focuses on the well-being of others in particular may help lengthen telomeres. A study published in Brain, Behavior, and Immunity in 2013 examined the telomere lengths of women who practiced Loving-Kindness Meditation, a Buddhist practice that encourages kindness and warmth towards others and unselfish thoughts. Compared to people who practiced no meditation, Loving-Kindness practitioners did indeed have longer telomeres.

Why does meditation carry these benefits? 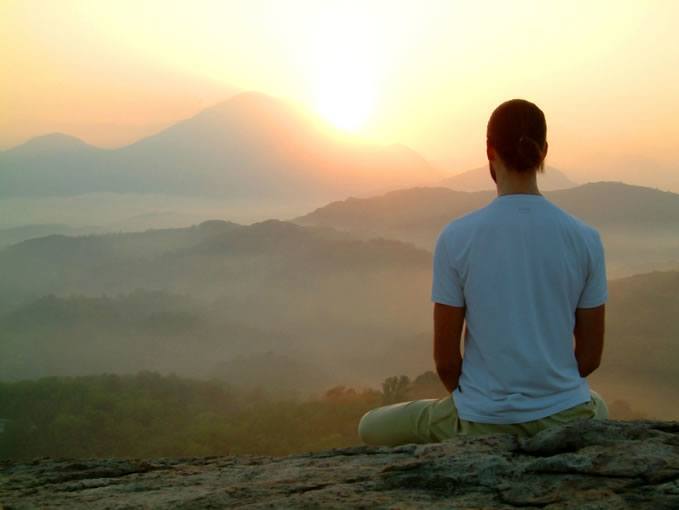 According to scientists at the University of California, meditation promotes a positive psychology that helps people to maintain well-being and cope with stress. These fundamental goals of the meditation practice are related to telomerase function in immune cells, helping to promote longevity.

Telomere length and cell function aren’t only linked to general aging. Research has also shown shorter telomeres to be a factor in cardiovascular diseases and other degenerative conditions such as osteoporosis and Alzheimer’s. Shorter are also associated with diabetes and other chronic diseases.

Researchers globally are continuing to explore how telomerase activity can be a measure of the effects of psychological stress on physical health. As they study the different types of meditation in more detail and uncover more of the benefits for cell aging, we will gain a deeper understanding of the new-found link between mind and body health. In the meantime, it seems that any type of meditation may do some good for your longevity.