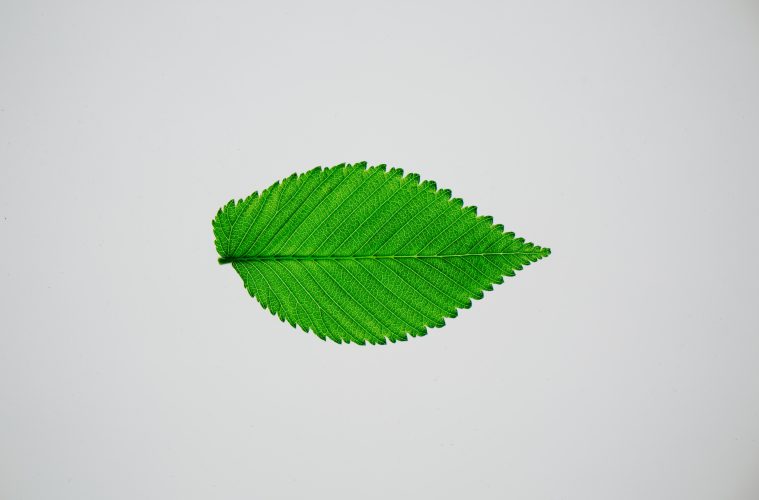 When to Take Slippery Elm

Slippery elm bark has been used medicinally for centuries to treat all sorts of issues, from digestive problems to skin wounds. It can be taken in a variety of ways, including as a tea, tincture, or capsule. This blog post will discuss the benefits of slippery elm and how to take it for the best results.

Slippery elm (Ulmus Rubra), also known as Indian elm, sweet elm, red elm, and moose elm, is a tree that grows in North America. Native to the eastern and central United States and Eastern Canada, ranging from Nebraska to Southern Canada. This tree can stand between 50 to 80 feet tall and produces a slick, sticky, sweet bark.

The inner bark of the slippery elm tree has been used for centuries to soothe and heal the body. For generations, Native Americans have used slippery elm as a herbal remedy to help create healing salves for burns and skin inflammation, fix digestive problems, quench thirst, and help with other health issues.

During the American Revolution, American soldiers would use slippery elm to cover gunshot wounds in an attempt to reduce inflammation and help accelerate the healing process of the wound.

Today, slippery elm is still used to treat a variety of health problems.

How Does it Work? 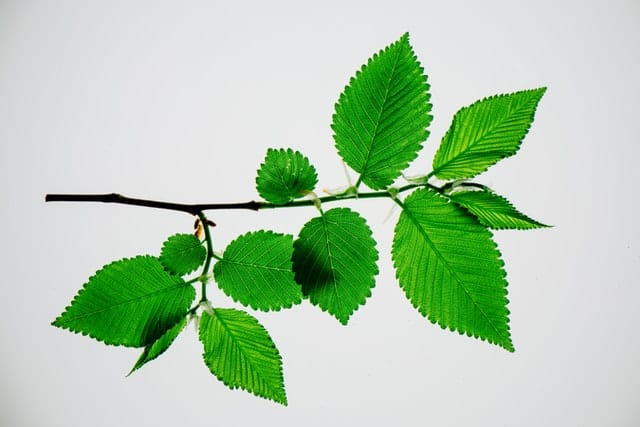 Slippery elm contains mucilage, a substance that becomes slippery (hence the name) when mixed with water. This gives slippery elm its ability to soothe and protect the digestive tract. When slippery elm is taken internally, it coats the mouth, throat, stomach, and intestines and helps to protect it from infection, while also helping to heal any existing inflammation.

Slippery elm also contains antioxidants, which help to protect the body from free radicals. Free radicals are unstable molecules that can damage cells, leading to inflammation. Antioxidants help to neutralize free radicals and prevent them from causing damage.

What are the Benefits of Slippery Elm? 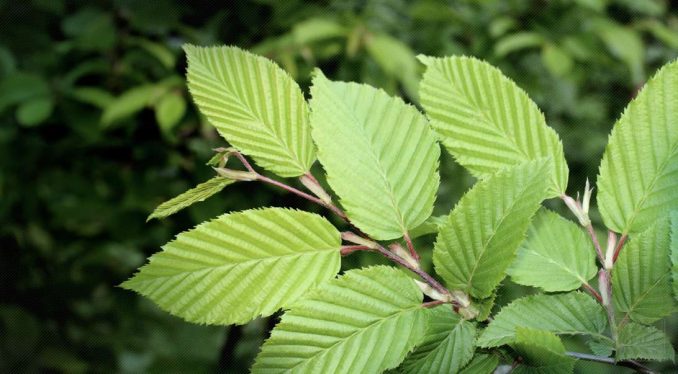 Slippery elm has a wide range of potential health benefits. Here are some issues that can help be alleviated by slippery elm:

This is because the bark is considered a demulcent, which means that it can help to soothe and protect the digestive tract lining. In short, the slippery elm bark is used as herbal medicine and has been shown to be effective in reducing inflammation in the digestive tract.

A research study, by Jason Hawrelak and Stephen Myers, shows slippery elm has been shown to enhance bowel movements in patients with IBS with constipation symptoms. They experienced significantly less strain, abdominal pain, bloating, and other symptom severities, while increasing consistency and frequency.

Keep in mind that this study used a mixture of several ingredients, so more than just the slippery elm can be attributed to this success.

Similarly, another study used several herbal remedies to test the claimed benefits of diseases such as IBS and rheumatoid arthritis. They found that most herbal remedies they tested had antioxidant effects with the potential to help patients suffering from IBS and other inflammatory conditions.

Respiratory issues. Slippery elm can also be used to treat respiratory problems, such as coughs and bronchitis. This is because slippery elm helps to soothe and protect the mucous membranes in the respiratory tract.

Heartburn and GERD. Some people also use slippery elm to treat heartburn (acid reflux) and gastroesophageal reflux disease (GERD). GERD is a condition where stomach acid flows back up into the oesophagus, causing irritation to the lining of the throat. This causes heartburn and other symptoms.

Slippery elm has been traditionally used to treat heartburn and GERD because it can help to coat and soothe the lining of the oesophagus, preventing irritation and inflammation.

To use this as a home remedy, some doctors suggest mixing slippery elm with water and drinking it after each meal. This will help prevent acid reflux from bothering your throat.

Someone with conditions like interstitial cystitis, a chronic condition that results in bladder pain, pressure, and discomfort, may find slippery elm to be helpful in reducing symptoms.

Native Americans have long used slippery elm to treat various wounds. They would create healing salves to apply the herb topically to treat everything from toothaches to burns. This is because slippery elm can help to soothe and protect the skin.

Additionally, slippery elm can help to speed up the healing process by promoting the growth of new tissue.

How to Take Slippery Elm To use slippery elm powder, mix it with water until it forms a thick paste. You can then drink this mixture or use it as a topical cream.

Capsules and tablets are usually taken three times per day with meals. It is important to drink plenty of water when taking slippery elm capsules or tablets.

Slippery elm tea can also be made by adding one teaspoon of powder to a cup of hot water. You can then drink this tea three times per day.

Dosage will vary depending on the form you take slippery elm in as well as your age, weight, and health condition. It is important to follow the directions on the product label and to talk to your doctor before taking slippery elm. 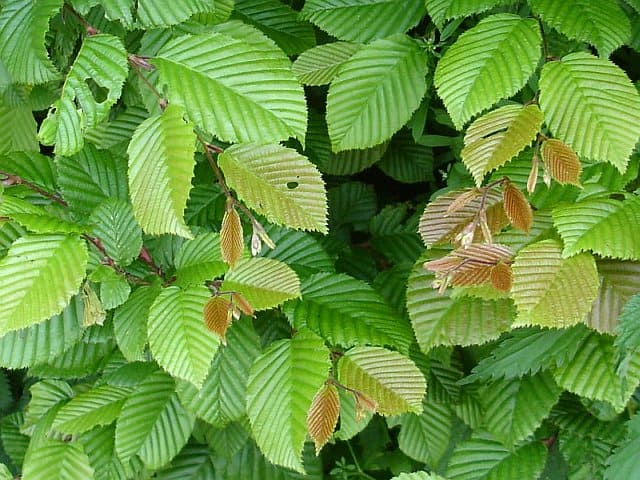 Slippery elm is generally considered safe for most people. While incredibly uncommon, there are a few potential side effects to be aware of. These include diarrhoea, nausea, stomach pain, bloating, and gas. If you experience any of these side effects, stop taking slippery elm and talk to your doctor.

It is important to speak to your doctor before taking slippery elm, especially if you have a medical condition or are taking other medications. Slippery elm may not be suitable for everyone.

Keep in mind that taking slippery elm may also slow down the absorption of other medications and natural remedies. This is largely in part because of its protective coating on the digestive system. Even though coating the lining of the intestines is a major benefit to your health, it does reduce the speed at which other drugs can be absorbed and take effect.

Lastly, slippery elm is believed to be safe to consume while pregnant and breastfeeding, although there is no scientific research to confirm this. If you are pregnant or breastfeeding, do not take any herbal supplement (slippery elm or any other herb) before speaking to your doctor. 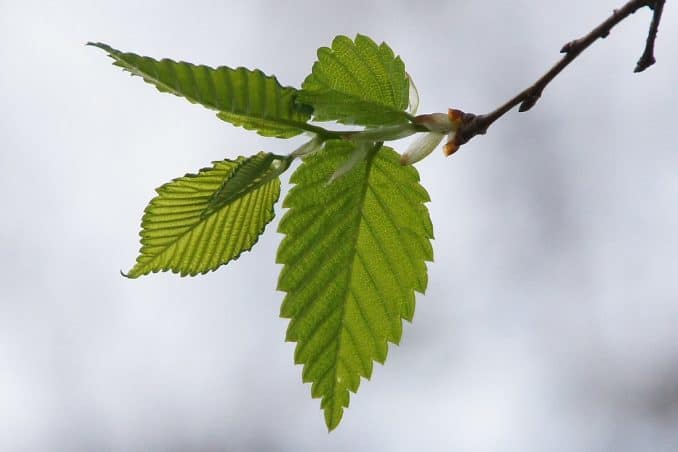 Slippery elm is a natural remedy that has been used for centuries to treat a variety of conditions. It is most commonly taken orally in the form of powder, capsules, or tablets. Slippery elm is generally considered safe for most people, and can greatly reduce inflammation throughout the body, from head to toe. If you are interested in trying slippery elm, make sure to speak with your doctor first.

Have you ever tried slippery elm? What did you think? Let us know in the comments below!