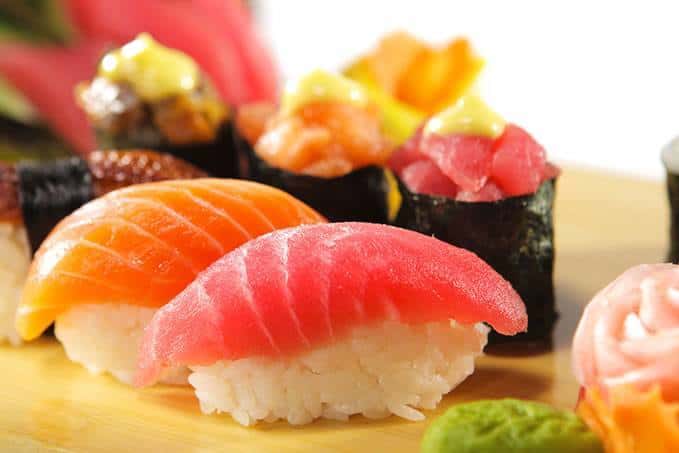 The Top Foods For Brain Health

Here are some healthy foods that come with an added bonus: they have been shown to protect the aging brain and enhance cognitive function.

Fish and seafood provide generous amounts of the long-chain omega-3 fats EPA and DHA. These healthy fats have been shown to lower blood pressure. They also improve blood vessel function, which means they make blood vessels more able to relax and expand, allowing more blood to flow to and through the brain, and contract to ensure that plenty of blood carrying oxygen and nutrients from the heart reaches the brain.

Additionally, when taken in higher doses fish oil has been shown to lower triglyceride levels and inhibit inflammation, two key factors that promote hardening of the arteries, which can lead to strokes. Fatty, cold water fish are great sources and include salmon, tuna, mackerel and sardines. The American Heart Association recommends eating fish twice a week, though studies show that less than 20% of Americans do so.

Chia seeds are also high in essential fatty acids, containing more omega-3’s by weight than salmon. However, flax and chia contain mostly alpha linolenic acid, which must be converted into the active forms: EPA and DHA. This conversion, which is not very efficient in humans and produces some EPA but no DHA. 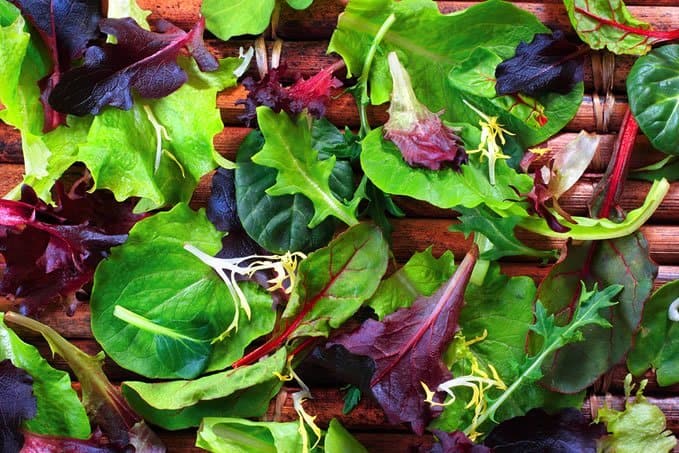 Follow the rainbow to a healthy brain. By eating an abundance of fresh fruits and vegetables you will consume a wide variety of brain-protective antioxidants. Fruits and vegetables are conveniently color coded by mother nature; the brightest and deepest colors indicate the highest levels of antioxidants. Many of the antioxidants in your fruits and veggies are the very same pigment molecules that give them their eye-appeal. Additionally, a plethora of non-pigmented phytonutrients in plant foods help protect and preserve brain function.

Deep green leafy vegetables such as spinach, kale and collards contain an array of antioxidants, including high levels of vitamins A, C and E and the mineral selenium, all of which are important for counteracting the daily barrage of free radicals that can undermine brain health. Flavonoids in these and other vegetables can help prevent arteriosclerosis, which decreases blood and oxygen supply to the brain and can contribute to the development of Alzheimer’s disease.

Berries, which also contain high levels of anthocyanidins and other flavonoids, have been found to slow the loss of memory in older women by up to 2.5 years, according to a long-term study of more than 120,000 women1. Strawberries and blueberries are readily available and a great start. However, a number of less well-known berries surpass these in phytonutrient content.

Acai berry, which can be found in commercial beverages or also as frozen pulp for adding to smoothies, contains among the highest levels of antioxidants. Aronia berry, native to the Eastern U.S., goji berry from the Himalaya and noni berry from tropical areas of the South Pacific have all received high praise for their high levels of health and brain-boosting antioxidants.

B vitamins assist with energy production in the brain and body and deficiencies of these essential nutrients lead to nerve disorders, cognitive loss and dementia. The B-complex vitamins folic acid, B-6 and B-12 suppress production of the inflammatory molecule homocysteine, which is thought to be a causative factor in Alzheimer’s disease.

Spinach, along with other leafy greens such as turnip and mustard greens, are great sources of folic acid and B-6. Bell peppers also provide hefty amounts of B-6. Whole grains, beans and lentils are also great sources of B-complex vitamins. To keep your vitamin B-12 levels topped up choose lean meats or low-fat dairy products, as this vitamin is found almost exclusively in animal products.

Phenylalanine acts as a precursor to the neurotransmitters dopamine and noradrenaline. Preliminary evidence indicates that supplementation with phenylalanine might improve symptoms of depression and difficulty speaking associated with Parkinson’s disease.

Phenylalanine is found in a range of high-protein foods, such as beef, poultry, eggs and yogurt. Seaweed, watercress, kidney beans and turnip greens are some of the best plant sources for this important amino acid.

Tryptophan, a precursor to the calming neurotransmitter serotonin, can improve your mood and decrease anxiety. Studies show that adults who supplement with tryptophan tend to be less irritable and argumentative. By contrast, tryptophan deficiency is characterized by increases in both aggression and depression. A genetic component may be involved, whereby certain people, particularly those who can be characterized as impulsive or aggressive, are more vulnerable than others to the detrimental effects of low tryptophan levels.

While turkey is perhaps most famous for inducing post-Thanksgiving meal sleepiness, the distinction for highest tryptophan levels goes to pumpkin seeds, which contain 576 mg per 100g compared to 404 mg per 100g in turkey2. Soy beans offer an equivalent amount to pumpkin seeds. Cheese is not far behind and tuna is also a good source of tryptophan. 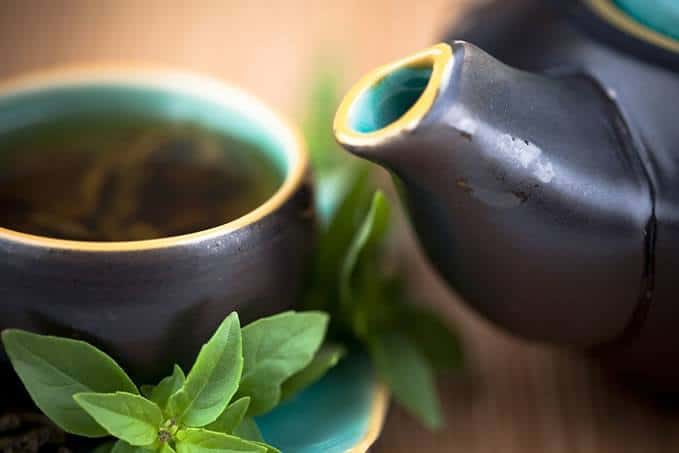 It’s green and leafy and healthy as can be. Brewed, not boiled, and chugged rather than chewed, regular consumption of green tea has been found to improve a myriad of health parameters, including brain function. This delightful beverage contains high levels of a polyphenol antioxidant known as EGCG (epigallocatechin-3-gallate) that has been found to increase activity parts of the frontal lobes that improve working memory, a vital brain function for managing tasks such as language comprehension, learning and higher reasoning.

EGCG in green tea also makes brain cells better able to adapt to changes in their environment, a characteristic that typically reduces as we age. Higher doses of green tea seem to produce better results. Best of all, green tea protects your brain without adding a single calorie to your diet. Cultivate a 2-4 cup-per-day habit for optimal brain health benefits.