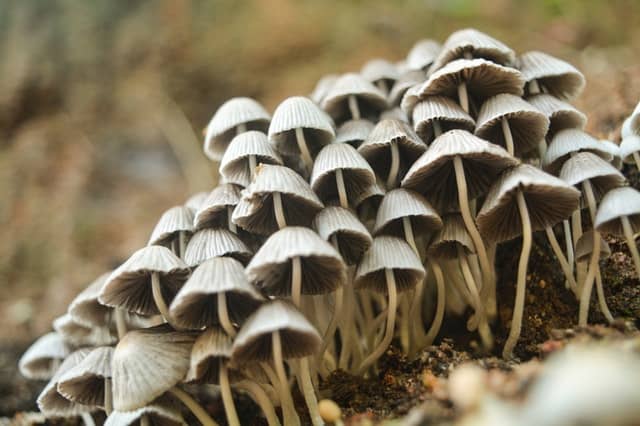 There are over 10,000 types of mushrooms that have been identified. Information provided states that there are 614 edible mushroom species. One would have to be very well versed in the knowledge of mushrooms to be a mushroom hunter. There are so many poisonous or toxic mushrooms that extreme care must be taken when out in the woods.

Mushrooms have a meaty texture, great taste and can be somewhat delicate. Mushrooms are available at all local markets, specialty locales and even in the woods. They can be used in basically any food dish or eaten plain. 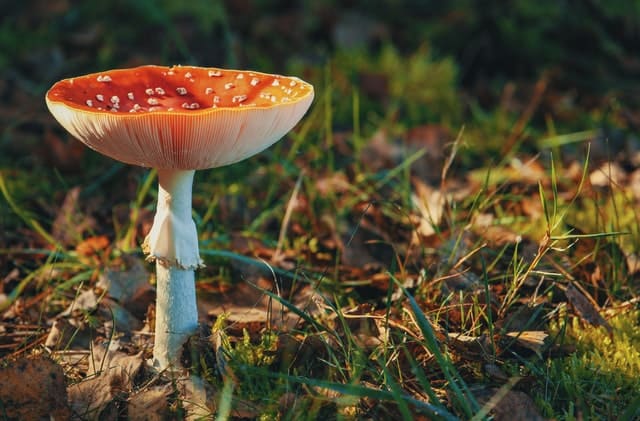 Shiitake mushrooms also contain lentinan. This lentinan is a sugar molecule that is believed to extend the survival rate of patients. Although this sugar molecule does not kill cancer cells, it does boost the immunity system to fight it off. It was also shown to suppress the growth of cancer cells in stomach cancer.

Those are just ten of the benefits found for including mushrooms into the daily diets. There are other nutrients in mushrooms that help the body develop and have proper growth. Zinc is one that is needed for the immune system and to ensure proper growth and development in infants and children.

Mushrooms will help to lower high blood pressure when eaten as part of a heart healthy diet. One study also showed the benefits of switching out some of your beef and replacing it with mushrooms, with as low as 20% swap between the two, there was a noticeable improvement and reduction in the BMI of obese individuals. The antioxidants help to lower the risk of hypertension also.

A typical serving size is considered to be one cup of mushrooms. Within that serving you will get 2.2 grams of protein, 15 calories and only 1.4 g of sugar. Mushrooms can be eaten in salads, as a stuffed main dish, in soups, hotdishes or casseroles. They can be cooked, eaten raw, sauteed or grilled.

There are, however, a few side effects of mushrooms to be aware of. Mushrooms are generally eaten for the nutritional values, the medicinal qualities and the flavor that they add to foods. Edible mushrooms can still cause some effects on people if they are not careful. 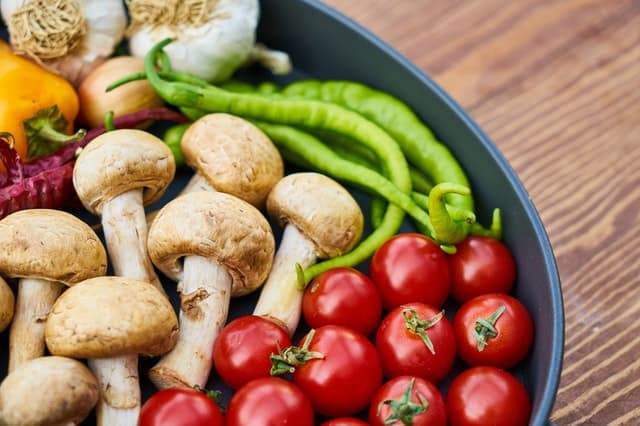 Pregnant women should avoid mushrooms during pregnancy if they experience any of these.

Many of these side effects are also considered to be effects from the non-edible mushrooms, or poisonous mushrooms. Although mushrooms are vital in nutrients and vitamins, there are some minerals that can be harmful when eaten in high quantities. Mushrooms should be cooked well.

For centuries, people have used mushrooms as a medicinal aid. Some of the purposes mushrooms were used for include as an anti-inflammatory, to cauterize wounds, and of course, feed you.

Mushrooms are a food that could be considered a superfood, it is after all one that could fill you up, kill you, some are capable of healing you and then some can send you into a spiritual journey of sorts.

It is evident that the mushroom is known as coming from microbes, which has led us to the healing components. Antibiotics are also known to be a form of a fungus originally. Psychoactive mushrooms have been used for thousands of years for medicinal use and also for ceremonial use.

Native Americans used mushrooms to decorate sacred objects, stop bleeding wounds, and they would make it into an infusion to treat diarrhea and dysentery. When combined with another fungus, it could be used to treat a cough. Sdome tribe elders would make a necklace of dried mushrooms as a healing token to not become ill. Many tribes also used a variety of mushrooms to toss into their firs and have a perfumed type of smoke.

When the Shaman of a tribe would pass on, one type of the fungus was harvested and carved. This fomitopsis officinalis grew on the sides of a tree and could grow up to three feet or more. The mushroom would be harvested and then carved, the token would be then placed at the head of a Shaman’s gravesite, by the headstone to warn others that there were spirits buried in that location.

The medicine men and women of the tribe would always harvest, dry and then grind into a powder the mushrooms. The powder was then placed into beautiful carved boxes and always ready when they were needed.

Mushrooms, although not pretty to look at, taste great, work as medicine,  and have proven themselves to be quite a beneficial food and item necessary in life.

Mushrooms work well in a vegan diet, on a keto diet, and even in a no diet diet. They are healthy options to include in a wide variety of dishes. Low calorie, great taste, versatile and useful, makes it an ideal ingredient to have at home.