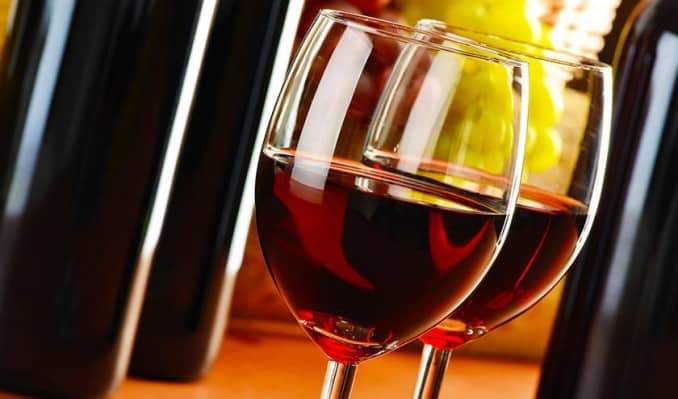 What Are The Most Beneficial Compounds in Red Wine?

Red wine has a long history as an ancient medication and antiseptic for wounds. Its use in Ancient Egypt and Sumeria is documented on stone tablets dating back to 2200 BC, which makes it the first documented man-made medicine.

It continued to be an important part of what was considered a well-balanced diet until the 19th and 20th centuries when attitudes towards alcohol in general shifted. Interest in the health benefits of red wine was once again ignited in the United States when the so-called “French Paradox” was reported on the show 60 minutes several years back. 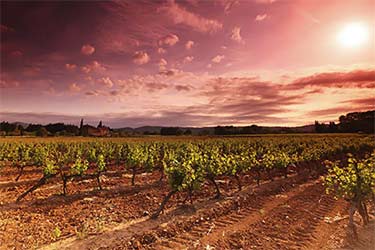 This theory states that red wine is the reason why French people have such good cardiovascular health into old age, even though they generally consume a diet which at first glance looks very unhealthy: large amounts of breads, sugars, cheeses, salts and fats. (1) (2)

Even though many people anecdotally know that “red wine is good for you,” most people could not articulate why that is. Red wine is full of super antioxidants like the rare resveratrol, the polyphenol pterostilbene (plus other types of stilbenes) and flavonoids. (3)

Moderate consumption (one glass for women, two for men) has been linked to increased longevity and high survival rates across different populations. Wine, and particularly red wine, is generally considered the best choice of alcoholic beverage because it is such a rich source of antioxidants.

Five to ten ounces of wine per day can be beneficial to health and longevity because it works to remove fatty plaque in the arteries, which builds up over time due to poor diet, low exercise and inflammation from activities such as smoking.

Five to ten ounces of wine three to four days per week was also shown to decrease heart attack risk by as much as 32 percent and ischemic stroke chances by as much as 20 percent. One beer per day three to four days per week showed similar results. What sets red wine apart from other types of alcohol is that it has many other beneficial compounds, which can make it a healthy addition to most diets when added in moderation. 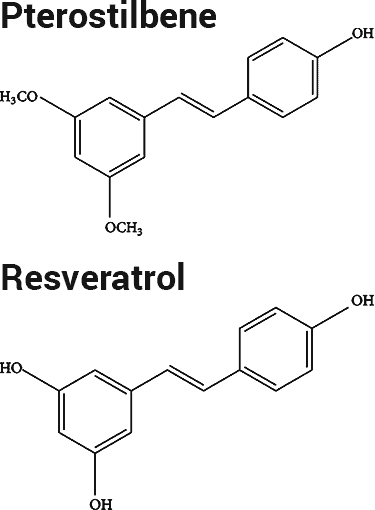 Both have very similar structures, however pterostilbene has two methoxy groups and that increases bioavailability compared to resveratrol.

Stilbenes, a group of polyphenols, are almost non-existent elsewhere in the human diet, and were it not for red wine, they many not have been considered as a nutritional antioxidant at all. Resveratrol is a further divided sub-class of stilbene and this is what is present in heart healthy red wine.

This life extending stilbenoid is produced by certain plants under attack by fungi or bacteria such as the skin and seeds of red grapes. Resveratrol has displayed antiviral and anti-inflammatory effects in live mice, and is sold as a bodybuilding supplement for its testosterone boosting capabilities.

Naturally-occurring resveratrol is found in its highest concentrations in Spanish and Israeli red wine.

Red wine is also high in flavonoids, another group of polyphenols associated with health and longevity. These flavonoids are shown to decrease the oxidization of LDL “bad” cholesterol and protect against atherosclerosis. 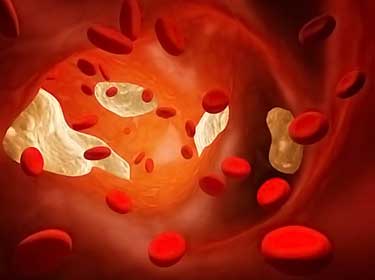 Atherosclerosis is the hardening of the arteries caused by a build up of plaque. This is why red wine is often recommended by doctors in order to prevent heart attacks, stroke and blood clotting. This inhibition of platelet accumulation also stimulates nitric oxide production, which in turn aids in proper blood flow throughout the entire human body. (4)

Fat build-up is a huge risk factor for heart disease and diabetes. Some of the most recent heart disease risk studies have shown that homocysteine dramatically increases risk for heart attack and stroke.

The antioxidant capacity of red wine is very efficient in scavenging the free radicals caused by homocysteine and is one of the other benefits of moderate red wine consumption.

Not only has red wine been credited for the “French Paradox,” it also may be a key component in the reported health benefits of the Mediterranean diet, in which many people drink a small glass of wine at the end of almost every day.

Many people are taking a new look at this old beverage, due to its wealth of antioxidants such as resveratrol and flavonoids, and its positive effects on blood flow and atherosclerosis.