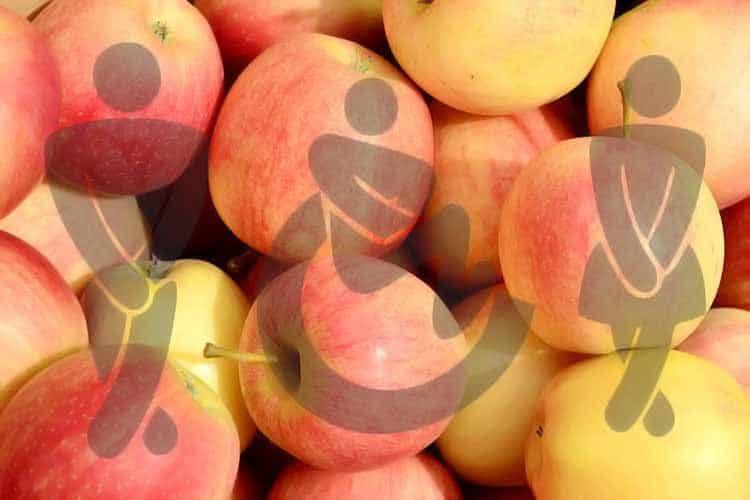 Do Apples Make You Poop, Gassy, Constipated, or Have To Pee?

Q: Dear Superfoodly, after finding your lovely ORAC values chart, I realized that apples really are a superfood. Their ORAC antioxidant power is almost the same as blueberries but a lot cheaper! Since then, I’ve been buying a lot of Fuji and Gala and coincidentally, have had to go to the bathroom a lot more. Is that normal or to be expected?

A: If you previously were on a low fiber diet, it is possible that the apples are making you go to the bathroom more frequently (as in, going #2) while your body adjusts to the increased amount.

Your typical medium apple with skin (on average, regardless of variety) will provide you with 4.4 grams of fiber, according to the USDA (1).

That’s almost 20% of your daily value.

Insoluble fiber is known for making you go potty. Not to pee more, but to poop.

Though it’s not making you go more, per say. 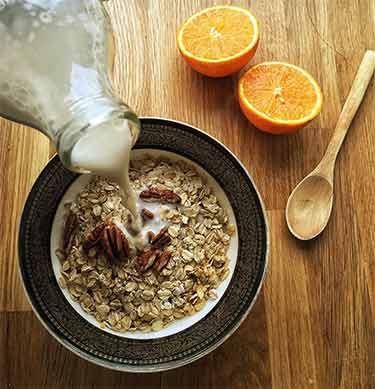 What happens is that unlike soluble fiber (like oatmeal, which dissolves in water), the insoluble form doesn’t change much in shape after you eat it.

Basically, however much you chew it, that’s how it’s going to remain. Not to get too gross, but it’s why unchewed kernels of corn can end up in your toilet intact.

This insoluble fiber or “roughage” as it used to be called will put pressure on the walls of your large intestine as it travels. With the nerves in there being sensitive to this, it triggers them to move stuff along faster.

So it won’t make you poop more than soluble fiber, but it might make you need to go more frequently, since the transit time is faster.

But “faster” is only relative. Regardless of how much fiber you eat, once food enters your mouth, it’s going to take at least 33 hours before it exits the back door (2).

How long food takes to travel through your entire digestive tract is 33 hours for men and 47 for women, on average.

Yes that’s right. The bombs you dropped in the toilet this morning are actually from your dinner 2 night ago, maybe longer.

That can also explain why eating a lot of water-rich fruits and veggies during the PM hours can result in urination at night, since your body may not be extracting their water content for several hours.

Constipation from too much fiber is also a possible side effect, but it’s more likely with the other type – soluble fiber.

That’s the kind that dissolves in water, like oatmeal. If you eat too much soluble fiber without drinking enough liquids, it can clog you up. It’s like a dry sponge going through your digestive tract.

How much of each type in apples?

The USDA only provides the amount of total dietary fiber. In their nutrient database, they don’t break down how much soluble and insoluble fiber is in apples.

The insoluble fiber content in apples – according to non-government sources – is around 70% when measured with the skin intact. Only 30% of it is soluble.

But guess what? Most of that insoluble fiber is in the skin. If you eat them peeled – just the fruit inside – then approximately 80% of its fiber content is soluble.

Because of that, eating lots of unpeeled apples without adequate water definitely can constipate you. 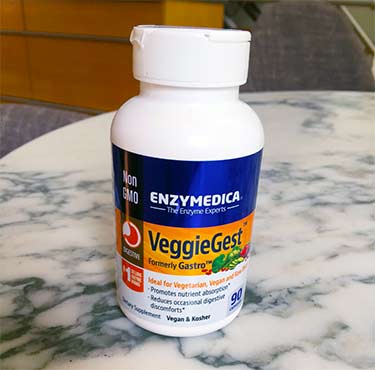 If you have the typical American diet, it involves lots of processed foods which contain very little fiber, as well as meats and dairy products which all contain zero fiber.

That’s not healthy or natural.

If you suddenly start stepping up your fiber intake by eating more plant-based foods, then yes apples can make you fart more. This is because fiber is not digestible, so it tends to ferment more with the bacteria in your gut and that can produce more gas.

Science suggests that while you may be farting more often, the smells will be less foul than what’s experienced when eating animal-based foods. Why? Read about protein farts to understand.

Fortunately, the toots and horns should be temporary. If you consistently maintain the healthier diet with fiber, your body will adjust and the excess gas should go away.

It also wouldn’t hurt to try chewing the fruit longer. Plant cells have walls, animal cells do not. We can digest the latter even without chewing, but with plants we require our teeth to chew them to a mush. If not, it means more undigested parts which will ferment longer and create gas.

Digestive enzymes can be a good way to help alleviate the problem. Do apples make you have to pee more?

No in the sense that, how much you pee in total is basic math. You can’t urinate more liquids than you take in. In that sense, apples won’t make you urinate more.

However, you may have to pee more simply because they contain large amount of water, as do almost all other fruits.

If the snacks you previously ate in their place were things like crackers, chips, and other dry food, then you are now taking in more liquid (assuming how much you drink in both scenarios remains the same). Aside from that, there are no chemical compounds apples which are known to stimulate the bladder.

If you have an Overactive Bladder (or OAB, as the annoying pharma commercials call it) then there are foods you may want to minimize.

Foods which may exacerbate frequent urination include coffee, teas, and chocolate (which all contain caffeine), alcoholic beverages, and highly acidic fruits like oranges and grapefruit.

Fortunately, apples are a safe choice. In fact, they are considered a low acid fruit.

Which types are healthiest?

Whichever kind you choose to eat, keep the skin on. That’s where most of the antioxidants are.

The seeds? Do not eat! Apple seeds contain cyanide.

As far as which varieties have the most antioxidants according to their ORAC value, here’s a run down:

The exact value for Honeycrisp hasn’t been published, though internal documents for the industry have mentioned it was measured and found to have a value “similar to Red Delicious.” Pink Lady, McIntosh, Braeburn, and Empire have not been measured.