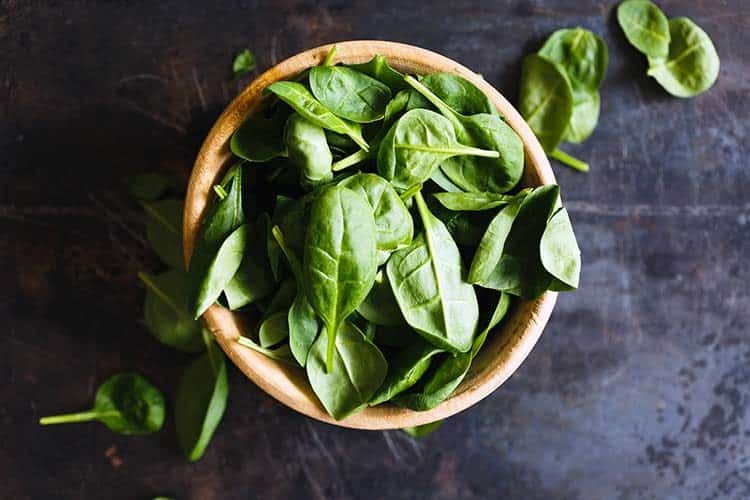 Be Careful With Zinc Oxide For Rosacea Redness and Eczema

Q: Dear Superfoodly, I have a friend who has been using a zinc oxide cream for eczema and is pleased with the results. Will foods high in this mineral have the same effect for my rosacea?

A: While they both can produce similar symptoms – such as red patches of skin – there are big differences between eczema and rosacea. Psoriasis is different from both of these, too.

Also known as atopic dermatitis (AD), atopic eczema can happen anywhere on the body and the redness is typically due to the dryness which causes inflammation, peeling, and crusting/weeping lesions (all of which are only worsened by itching). It’s most common in children, but some people have it throughout their lifetime.

Contrast that to acne rosacea, which is typically associated with the face. The red discoloration might not have anything to do with dryness. By far the disease is most common in very light skinned whites, versus eczema, which also frequently affects blacks, Hispanics, and other races too (1).

In short, they’re two different diseases and therefore treatments will differ between them.

However, there is at least on shared commonality they have with zinc oxide cream.

Food sources of zinc, like spinach and pumpkin seeds, are something entirely different and will not be effective at treating eczema, according to the US government’s Medline page about the mineral (2). 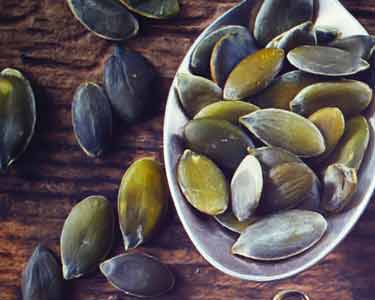 By the way, the oxide form is not found naturally in food. Though it is used as an additive for some cereals and other fortified products (3).

Medline remains silent on using it for that purpose.  On PubMed, there are 2 clinical trials listed of using oral zinc sulfate supplements for rosacea, but not zinc oxide.

The conclusions for the sulfate form were contradictory, as the 2006 study said that it “was found to be a good option” and was “safe, effective and lacking important side-effects.” It involved a 100 mg capsule dosage of zinc sulfate, taken 3 times per day (4).

But then a later 2012 double-blind trial that involved a zinc sulfate supplement said it “was not associated with greater improvement in rosacea severity compared with placebo” (5). The dose they used was actually higher too, at 220 mg taken twice daily. By the way, zinc sulfate is not found in food either and it’s actually an herbicide (6).

There was a 2012 French paper which discussed another form, zinc gluconate for rosacea, but nothing conclusive (7).

Going back to using zinc for eczema, there is also very little medical literature out there about that. Most of the talk or reviews you hear are from home remedy enthusiasts, who don’t always base their “treatments” on science.

Regardless of which from you’re talking about (whether the gluconate, oxide, or sulfate) you should NOT play doctor and use it yourself for treating a skin condition. Zinc toxicity from oral ingestion can happen with any form. Don’t take supplements for rosacea, dermatitis, or eczema unless your physician instructs you to do so under their supervision.

Their commonality with the cream

So what do both of these diseases of the skin have in common when it comes to zinc oxide cream?

While not a cure for the underlying cause, the aesthetic appearance of both may be improved with topical ointments containing this ingredient. At least temporarily, while you wear them.

Why? Because this mineral is white and that can help minimize the appearance of the underlying redness. Though you should not apply it to open sores. 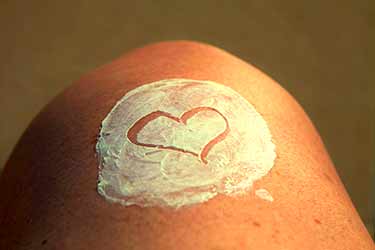 But best of all, zinc for acne rosacea can kill two birds with one stone. This is because topically applied zinc oxide is one of the best natural sunscreens.

The reason very few use it is because the ingredient is so expensive. Instead, they use things like oxybenzone, which has been suspected as possibly causing cancer and disrupting your hormones.

Since rosacea is likely on your face – and you want to minimize premature aging of it from UV rays – it makes zinc oxide sunscreen a perfect choice for both men and women.

Especially for the guys though, because it allows them to wear something to cover that red skin, without using makeup. Obviously makeup could cause an embarrassing situation in some social circles. But with sunscreen (which is really used as a disguise) even a macho man can have a plausible explanation as to why he’s wearing it that day.

Although we don’t use it for either of these conditions, one good brand we regularly buy and use for UV protection is the Australian made brand, Ethical Zinc. You can get it on Amazon.  Its whitecast is minimal, especially when compared to competitors like Thinksport.

Or you may want to use something higher-end for the face, that has less white color. We reviewed 72 different natural sunscreens for face and most use zinc oxide, so it will give you a rundown of all the best options.