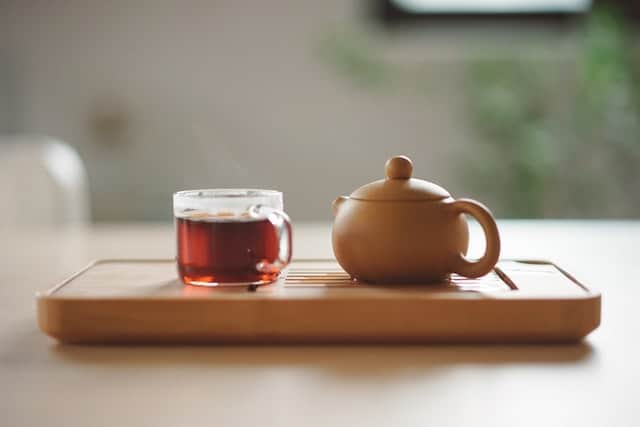 Arnica itself is a herb. Arnica is part of the Sunflower family. There are several species of Arnica.  Most often, Arnica is used as a topical application for the skin. However, it is available in other forms also. The herb can be found in Europe, and North America-the sub-alpine regions, it can also be found in the arctic areas of North America, Europe and Asia.

Within the Arnica is an anti-inflammatory compound called Helenian. This compound is extremely toxic if consumed.  It will also irritate the skin if it has not been diluted. Arnica is considered to be a homoeopathic topical application. It is usually found as an over the counter topical gel, ointment or cream. It can also be found as a homoeopathic oral pill. Homoeopathic products are heavily diluted.

There is much disagreement on Arnica. Many believe that it is diluted enough to be safe, others insist that if it is consumed in any form it is toxic and will cause the person serious problems.

Other forms that Arnica can be found in include: 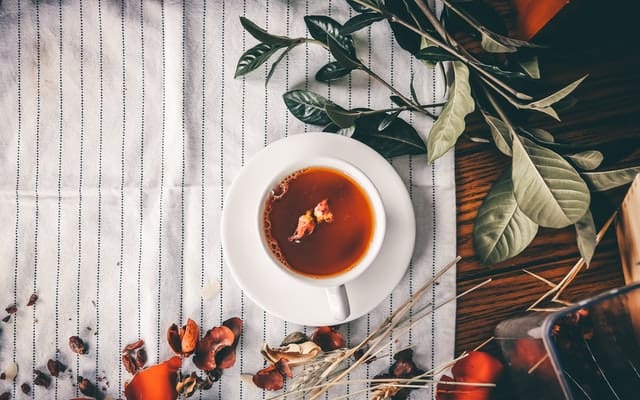 Arnica is considered a pain reliever due to its anti-inflammatory properties. Arnica has a few uses as a homoeopathic remedy. The claims are that Arnica will treat the following:

Because of the toxicity, the plant is generally used in the homoeopathic form.  This means also, that the plant contains very little of the actual product. Other possible ailments that Arnica may help include:

Some will even claim that it can help with cancer. Further research is needed before that can be proven. Not enough research has been done to list any evidence of the benefits. Research and tests thus far have been small and poorly monitored.

Arnica can also be used to flavour foods. It cannot be consumed in large quantities as it will be toxic. 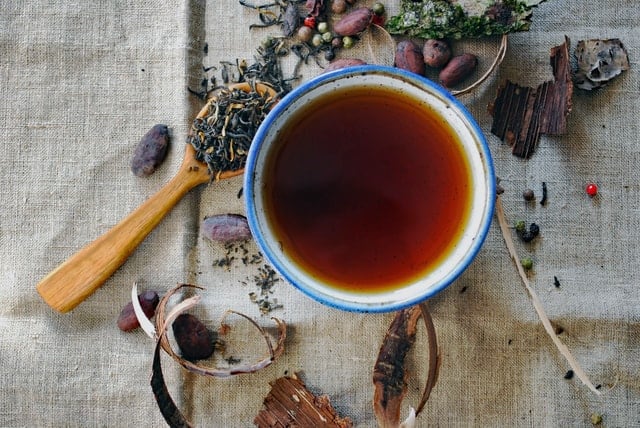 When used as a topical agent for osteoarthritis, many participants claim that they felt greater relief than they do when using Advil or NSAIDs. The Arnica gel appeared to work just as well as Ibuprofen or other topical ointments. The benefits included reducing the pain and improving the joint function in the hands. 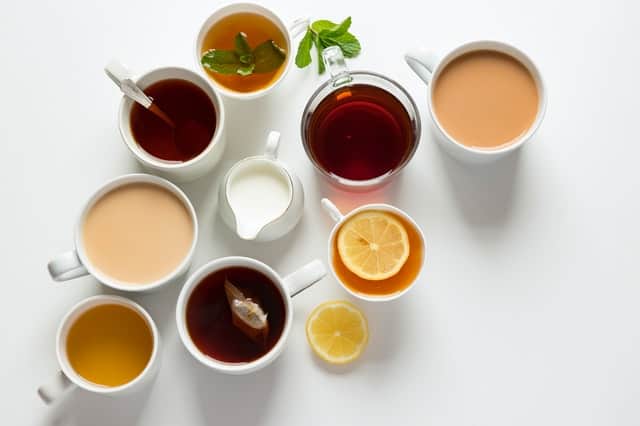 Those who boast about Arnica and its benefits are quick to speak about how well it will work after surgery. For this purpose, it was used as a topical or as an oral supplement. In one review, a certain species of the Arnica was a good alternative to taking NSAIDS, for the following:

However, it should be noted that all the reviewers stated that it varied, depending on dosage and the formula.

Scientifically, there is not enough research done to provide the necessary evidence of the benefits or side effects of Arnica. It has also been shown that while Arnica can reduce some swelling, it will not minimize or cover a bruise. 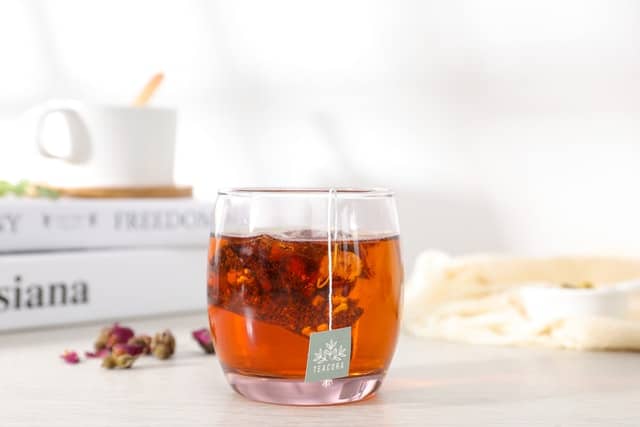 Muscle pain can happen at any time and after any event. It may even be something that you have done multiple times. It could be simple overuse of the muscles. The studies are done here focused mainly on post-exercise workouts. Arnica has been used for many years for the purpose of sore or stiff muscles after a workout. There are some sports supplements that do contain Arnica.

One review strongly endorsed the use of a combination of oral supplements and topical gel.

Overall, in the four tests that were performed, there was no difference between the Arnica and the placebo. 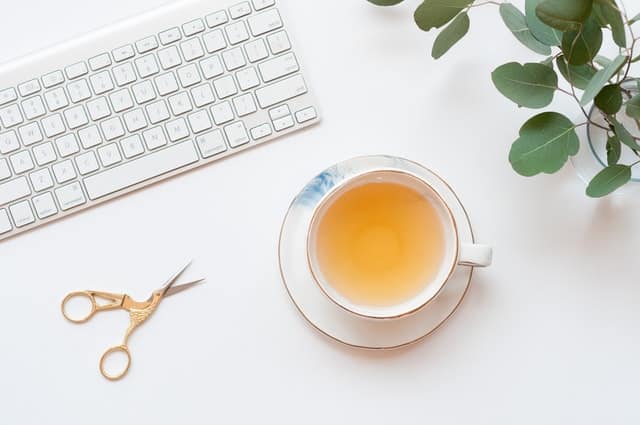 This herb is known to cause side effects. The side effects may happen even with a highly diluted topical ointment. The side effects could be more serious with the oral forms. Arnica could cause a mild allergic reaction. Especially those who are allergic to certain plants in the same family.

It is also possible that Arnica can cause increases in blood pressure and heart rate. This is found most often when it is broken skin or when used in excess. More of the active ingredient is absorbed through any broken skin.

Arnica could cause stinging on the skin. 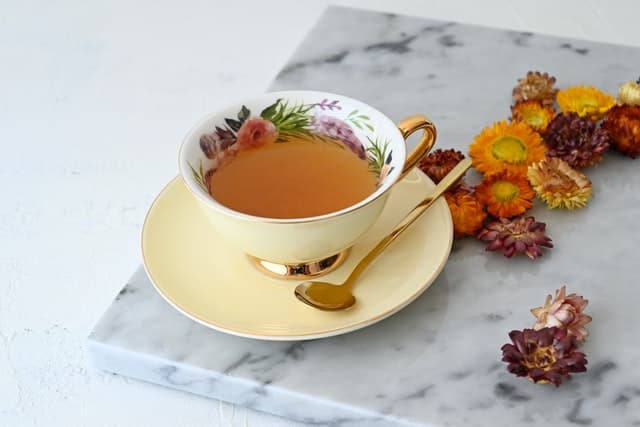 Since most homoeopathic supplements are highly diluted, they are considered safe for oral use. The amount of detectable Helenalin is what could cause numerous issues. When consumed orally, helenalin can cause one or more of  the following: 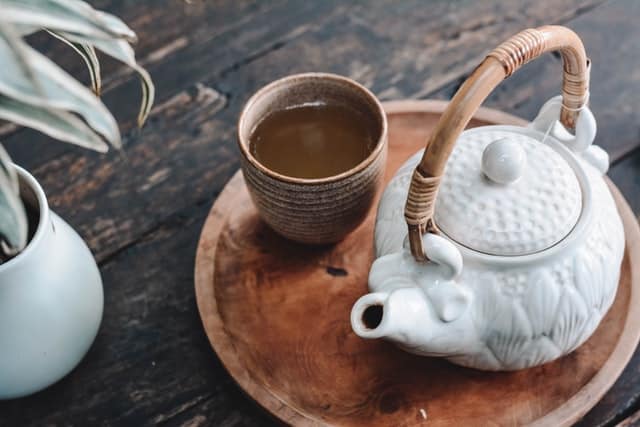 For people who take blood thinners such as warfarin, plavix, heparin and NSAIDs, the combination of this homoeopathic medication along with the medication could cause severe bleeding. In theory, however, Arnica is said to slow blood clotting.

Please do not attempt to grow your own homoeopathic Arnica at home. There is no safe or definitive method to tally the dosage. This will also increase your exposure to Helenalin to dangerous levels.

Arnica is a natural herb that is thought to be safe to use as a topical agent to help reduce pain. Never use your own Arnica, be sure to ask your Physician and only use Arnica that has been tested by a third party. It must be restated that Homeopathic remedies are not held to the same high standards as prescription medication. Remember that even natural products can cause problems or interact with other medications that you are taking.

Taking Arnica in amounts of what is more than what is in food can be extremely dangerous. Homoeopathic remedies most often do not contain any active ingredient, therefore they would be considered safe. To be safe, the Canadian Government has banned the use of Arnica in foods.

According to the website Drugs.com.  Arnica has a whole host of other names. They can be seen here. The list contains the more common names that you may be familiar with.  Even if used as a topical ointment, consultation with your Physician should be a priority, especially if you take other medicines, or have upcoming surgery planned.

The skin irritation that tends to happen includes dry skin, red bumps and itchiness most often on the knees and elbows. If you experience any of the following, make sure to contact the medical staff you normally see.

There may also be peeling skin, blisters, or swelling around the area.

Please, if any of those are seen, get to the Emergency Room as soon as possible.

According to a study done in 2016, PLoS One, arnica is approved to help relieve bruises, localized pain or sprains. They believe that the Arnica works by interaction with the genes that are responsible for repairing cells and tissue.

The results of the study show that Arnica is safe to use when used in a very thin layer on the skin. Never put Arnica on broken skin. Also, raw Arnica should never be used either.

The following people should not use Arnica, due to not enough research to show the safety.

Anyone allergic to the Asteraceae family of plants

According to the research performed in this study, the side effects reported were:

The highly diluted Arnica tea is considered safe to drink, in small quantities. However, it should be noted that drinking Arnica tea can lead to possible miscarriage. The plant or any part of the plant should never be placed into your mouth. This is extremely toxic. And can lead to fatality.

There are many Arnica teas sold in health stores, homoeopathic shops and also online. Please ensure that the product you buy is safe and has been tested by a third party. Preferably the use of Arnica tea should be kept as a topical aid to help to swell from a bruise, sore muscles and pain from Osteoarthritis, arthritis and working out extensively. 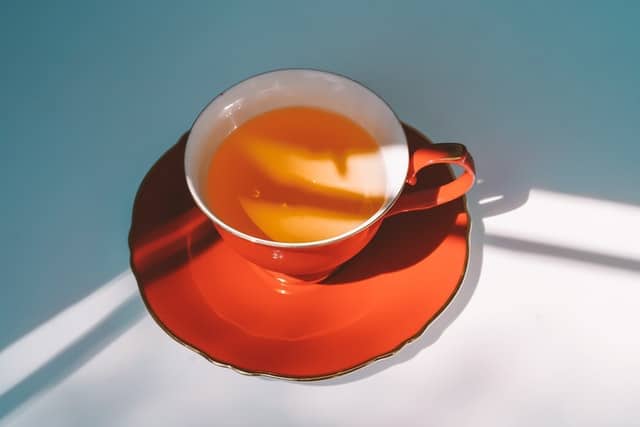 Again be sure that the Arnica you choose has been tested, also that it has been diluted adequately, to make it safe for use. The research and studies that have been completed have not shown the definitive benefits of using Arnica tea or ointments. Caution is highly advised and also speaking to your General Practitioner before commencing the use of Arnica Tea.

There may be other homoeopathic solutions and remedies that are far safer to use than this choice. At least until more complete and thorough research can be done on Arnica.  It is always better to be cautious than to throw that caution to the wind. Your health matters and you need your health to be the best.