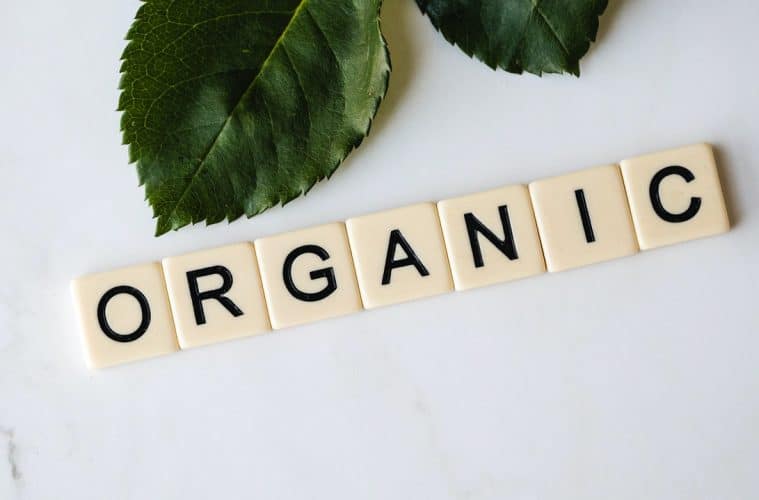 We have all heard how organic food is better for you, and better for the environment.  We also realize that sometimes it can be a daunting decision when you are standing in the grocery aisles comparing foods. One of the biggest decisions is the price. With the global pandemic hopefully coming to an end, finances will not be the aspect that sways consumers away from purchasing organic foods again.

Honestly, though, consumers should not allow the cost to steer them away from organic foods. Ultimately, when you compare the benefits to the ‘extras’ that are added to other foods, organic is much healthier for each of us. The major portion of all food items that are in your grocery departments not only have those extras, but they also have many unnecessary costs associated with the products.

There are no chemicals

When you choose organic foods, this means that there are no chemicals used when growing these products. Think back to your childhood, if you grew up like I did, the family had a huge garden. When those vegetables grew and ripened, they were either ‘canned’ or par-boiled and frozen. There was no spraying of chemicals while they were growing.

There also was no chemical added to the ‘canning’ process or freezing process such as preservatives. Preservatives are unhealthy chemicals added so that the foods will last longer on the store shelves.

When spraying is done over a garden, this means that poisons are being used that will keep the bugs and other critters away from the vegetables.

When you have organic farming, all natural products are used in the soil. There are no chemicals loaded with poisons that will kill weeds, bugs or other harmful critters. Soil needs certain organisms within it’s makeup that help the soil remain healthy and to also help the vegetables grow. These organisms produce nutrients that keep the soil rich and fertile. When a person sprays the chemicals on the garden or fields, not only will it kill the bugs and weeds, it also kills those healthy organisms that give the soil the nutrients. 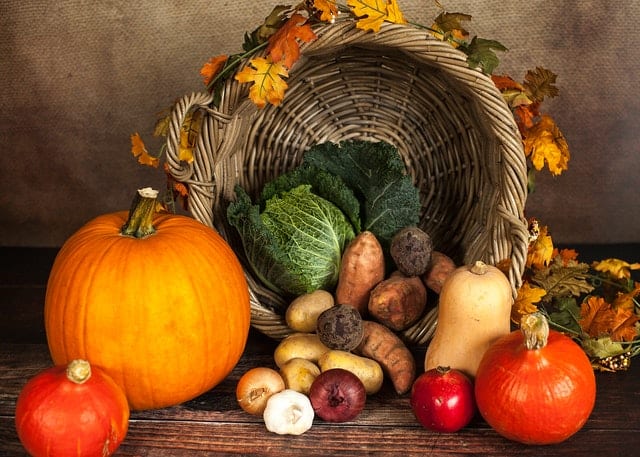 When the chemicals are not used, the produce is going to grow into a healthy fully producing plant. There is nothing on the plant or the produce that will leave a taste of any sort on it. Even if the consumers have washed the products thoroughly, there will always be that change in the taste due to the chemicals that were added when the plants were growing.

As the plant begins to grow, in a field that has chemicals sprayed routinely, the roots spend more energy growing downwards trying to locate the nutrients that it needs. In turn, this makes the portion of plant above ground weaker, not as full and it has a lack of produce growing.

GMOs are most often engineered to be put into use with a dangerous chemical such as ‘Round-Up’. When consumers choose the organic products over the GMO enhanced products, this is taking a stand against these companies that are supplying the poisons and other chemicals which are sucking all the necessary organisms out of our soil.

Another benefit of choosing organic products, not just vegetables, is that by choosing these you take a stance against the ranchers that are using hormones to increase the size of the cattle.  Along with the pesticides used in the fields and on the products that cattle eat, are also these growth hormones. This means that consumers are not only consuming the meat, but also everything that the rancher may have given the cattle.

This would also include Antibiotics. That could be a frightening thought for those whose children can not have antibiotics due to an allergic reaction. The pesticides, antibiotics and the growth hormones end right in the meat of the cattle, therefore right into the bodies of the consumers.

When there are no sprays, no chemicals and no pesticides, the earth and soil will be healthier. Filled with the nutrients and organisms that were meant to be in them. Farming that is in tune with the ecosystem, is more beneficial to the planet than those sprayed chemicals and poisons.

A natural farmer avoids the chemicals, rotates the crops all to provide a healthier option for all. It all keeps the crops and soil healthier. This also means that the ecosystem remains. Wildlife, insects, birds and the soil microorganisms relate to a full ecosystem.

Reduce the pollution, Protect the Water and Soil 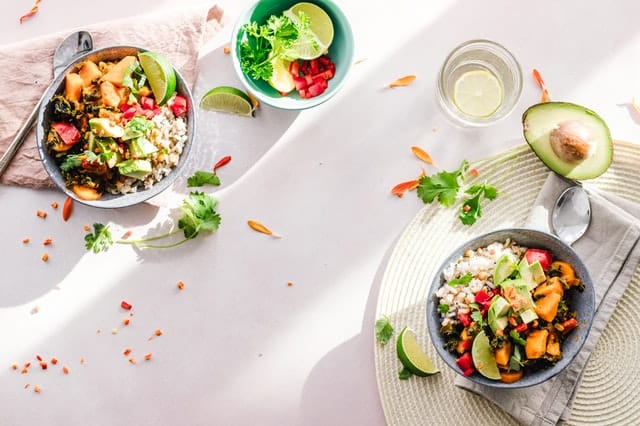 When none of the toxic chemicals are being used, obviously the ground, the waterways, the organisms and the ecosystem will be healthier. They are clean with no poisons to be found. All these chemicals that are being use to grow bigger animals, bigger and larger crops is poisoning the soil, the water and the entire environment.

If you have ever watched the planes that spray over the farmlands that use pesticides and other chemicals, you may outwardly think that this spray is falling directly onto the crops. This is a misconception though. There are small particles of the chemicals that travel through the air. This means that we all could be breathing these when the fields are sprayed.

As the farmers and ranchers begin to eliminate the variety of crops, this leaves the consumer with less choices. There was a time when farmers grew more than one crop in their various fields. Today, most of these farmers focus on just one crop. This means that there is less of the variety, and also less of the products. Today also, many of the crops are made as hybrids, to sell as larger products or look prettier.

Crops that were grown generations ago, in conjunction with crop rotation, made the crops stronger and the majority were able to withstand severe weather impacts such as drought and pests. Whether it was to make things easier on the farmer, the companies came out with pesticides, weakening the crops original ability to fight off on it’s own.

Then came the companies almost demanding that some farmers only plant one crop, thereby producing a larger quantity. By doing this, it removed at least one variety of another product humans and the ecosystem relied on.

Support For The Local Farmer

When we choose to go organic, we are choosing that farmer down the road, rather than the large farm that is growing all the hay or straw and using pesticides, growth hormones, and other chemicals so that they have a larger crop, larger animals and a lack of natural organisms in the soil.

Those small-time farmers have withstood the pressures of being forced to use the chemicals, they have continued to plant crops, grow them and have their cattle and other farm animals. They have refused to growth hormones and other additives being touted. This is what is causing the loss of so many organic farmers. They cannot fight with the big pesticide companies.

They can only sell so much of a product when these others have larger crops. Even today, the farm subsidies that farmers are entitled to, well the majority of those subsidies go to what is called “Commercial Farmers’. To many, they sold out for the money, they sold out and began to poison their cattle and their own lands.

When we choose to go organic, not only are you benefitting from foods that taste better, you will be healthier because you are not consuming all the chemicals. We are in essence protecting our planet and our children and generations to come. The health of generations ago was much different than it is today.

Before the chemicals came into practice. The ecosystem had a cycle it was meant to have. Now we see that we lose much of this ecosystem because of these chemicals on the crops, the chemicals that we put into our mouths, our children’s mouths.

Choosing organic is a choice, not a mandate. You make the choice as to what you put into your body. You choose when you want the Antibiotic. You can say no to the growth hormones used, the pesticides that poison the soil. organic choices are available everywhere and the extra few cents they cost are worth it. You are putting cleaner and healthier products into your body.